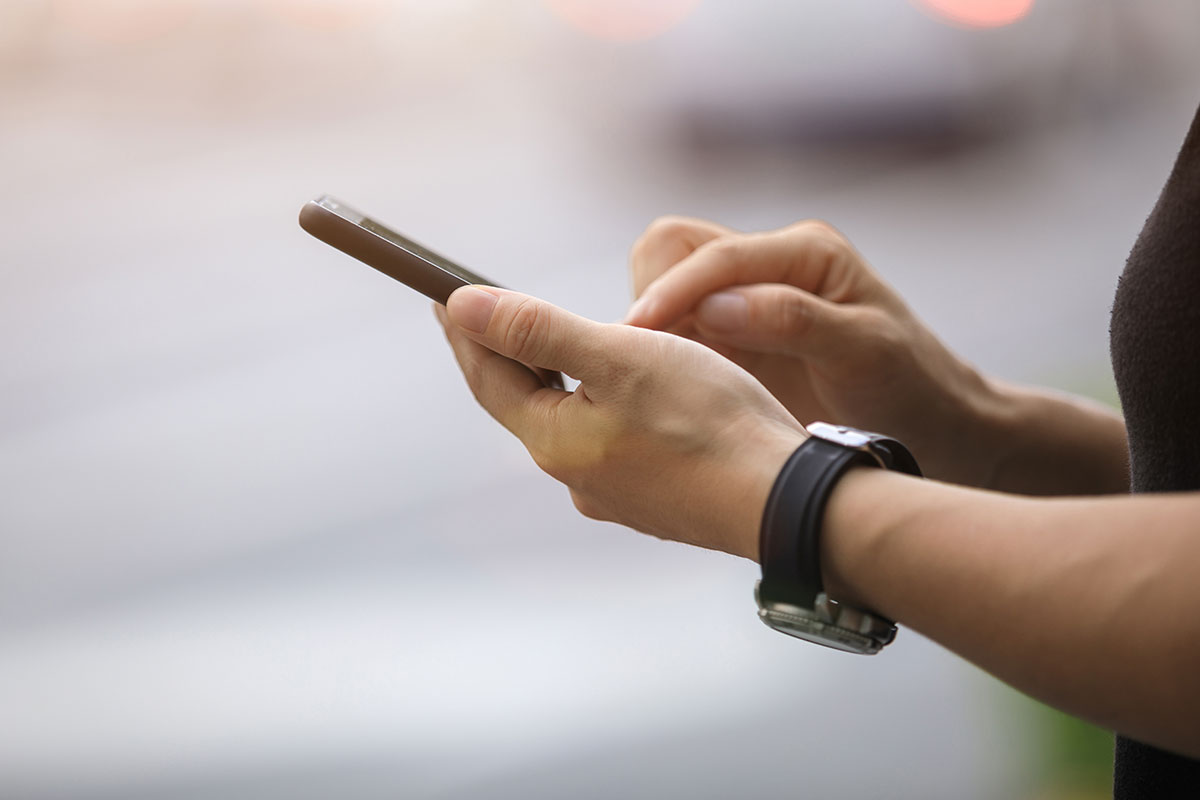 The Middle Peninsula Planning District Commission received nearly 1,300 responses from its recent survey that asked residents 25 questions about their commuting habits to and from work.

Among the key takeaways:

The high response rate is more than double the number received when the Commission surveyed commuters in 2019.

“That puts a tremendous strain on our local businesses to find labor,” he said. “If everybody leaves, you don’t have an adequate pool of qualified workers left behind.”

That affects local businesses struggling to keep their doors open while congestion continues to clog the three primary corridors out of the region — the Coleman Bridge, Route 33 to West Point and Route 17.

“It doesn’t surprise us that a lot of people responded to the survey because we are unlike any other region in the Commonwealth,” Lawrence said. “We have thousands and thousands of workers driving out of here every day.”

Since the Commission surveyed the population in 2019, commuting habits have changed. The COVID-19 pandemic forced employers to rethink their operations, and many introduced telework. The employers who embrace this option save money on office space, and their employees don’t feel the fuel squeeze to the same degree.

Those factors along with an increased emphasis on improving work-life balance indicate the timing is ripe for the new telework business innovation center in the works for King and Queen County.

Designs are complete for the 7,000 square-foot center at 421 Lewis B. Puller Memorial Highway in Shacklefords that will house Lawrence’s office, a medical provider and between 40 and 50 telework cubes that will be open to employers seeking to reduce commuting costs and headaches for their employees. The center will include two board rooms and open shared spaces. Lawrence is hopeful construction will begin this summer.

“It will be a place to go that offers a corporate setting,” he said.

Even if the new center attracts just 1% of the 30,000 commuting workers, “That’s 300 workers — on par with the largest private sector employer in the region,” Lawrence said. “If you pack the building, that’s money that stays in the community. That’s money that can be used to buy lunches or groceries. It will have an economic impact for local businesses.”

A successful launch for the center would pave the way for other jurisdictions on the Middle Peninsula to duplicate the model and open their own telework centers.

The impact could be a gamechanger as less time on the road reduces congestion, increases personal and family time and saves on expenses, meaning more income to spend in other areas. “We expect it to have a lot of positive implications for residents,” Lawrence said.

Review the results of the 2022 commuter survey here.