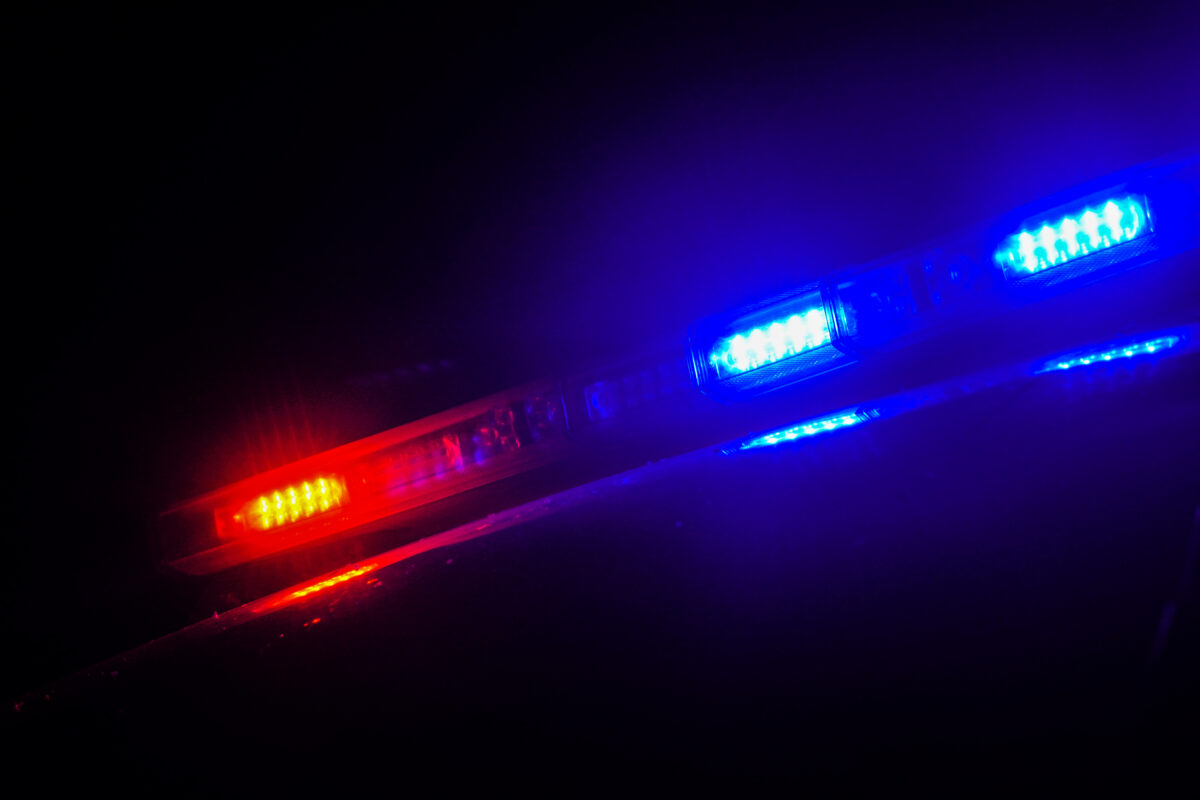 Laws to Move Over and Move It Prioritize Safety
Blog, Carpooling, News

We’re not talking about making room for another on the couch.

Move over when you’re on the road when you see blinking lights. Lots of drivers aren’t aware that it’s Virginia law to move over one lane if you’re passing stationary vehicles with flashing amber, red or blue lights, the kind typically reserved for police or emergency vehicles. It also applies to tow trucks or utility vehicles.

Of course, if it’s not safe to move over, proceed with due caution at a safe speed. Another caveat: The Move Over law only applies to highways that have at least four lanes with at least two lanes for traffic proceeding the approaching vehicle.

The reasoning behind the law is safety for emergency workers, first responders, police and construction crews doing their job. In fact, June is actually Move Over Awareness Month in Virginia.

A first-time offender of the Move Over law can receive a simple traffic infraction but a second violation can be considered a Class 1 misdemeanor. Penalties increase if property damage or injury to a person occur. These penalties were strengthened by the General Assembly in July 2019.

Violation of the Move It law is considered reckless driving. A second offense can result in jail time, a fine and revocation of your license if circumstances dictate.

Another Virginia law, “Move It,” requires the driver of a movable vehicle to move it from the roadway to prevent obstructing the flow of traffic. Essentially, if you’re involved in a fender bender and you can move your car out of the way of traveling traffic, you must do so. But there are exceptions.

Do not move your vehicle if you or another passenger is injured and you could exacerbate those injuries by driving. Check for surrounding debris to be sure it is safe to move your vehicle. If it’s not, sit tight.